Your Holidays in Lunigiana in Tuscany.

The Lunigiana draws its name from the Roman colony of Luni, founded by the Romans in 177 BC at the mouth of the river Magra, so rich and dazzling marble to mislead the Normans that was Rome. The Lunigiana is identified today with the valley of the Magra and its tributaries, while its historical borders are much wider. But the most ancient history is the history of the fair people of Ligurian race, who resisted the Romans and hard - won - were deported en masse in Sannio. Situated between Tuscany and Liguria, both these regions once again the character of the landscape more than a thousand years old, in composite cultures and the friendliness of the people. A small region, rich in history, which looks like a real kaleidoscope of lights, colors and images, very green scenarios that end, high up in the Apuan jagged peaks and meadows in the vast expanses of the Apennines. He begins to visit with our help then. A Pontremoli you have to go, right on the castle Piagnaro, to mirror the faces disturbing the stone idols of the nations Lunigiana: warriors armed to the teeth, women with full breasts, carved thousands of years ago, fascinating and mysterious stones maybe han protected villages and crops, and still watch over the valley. Continue your path, go step by step in the soul of this land, a land of roads with hospitals along the Francigena gave hospitality to pilgrims, parish churches, churches that watch over the Magra river crossings, abbeys. And, here, in these valleys for centuries took place the festival of one of the oldest and most powerful families of the past: the Malaspina, guests of Dante and the troubadours, Marquis famous throughout Europe and, among many, quell'Alessandro of Mulazzo last of the great navigators of Spain. The horizons of these valleys are marked by a succession of towers of a hundred or more castles, walled villages, from villas nestled in the countryside, the noble past of cities like Pontremoli and Fivizzano, where you can find echoes of Lombard and Tuscan architecture, an incomparable repertoire baroque paintings, the memory of a humanistic culture far. Suffice it a name: Jacopo da Fivizzano, first among Italian printers. For the domain of this valley border, coveted land of roads and easy Apennine passes, they clashed Florence, Genoa, Milan. Here passed armies and merchants, popes and emperors, here soldiery burned villages and noticed gentlemen dispensed privileges of duties and taxes. Here, and it's recent history, was consumed not without rubble, one of the last pages of the most recent war. You can find traces of this ancient history in every country facing and valuable museums in the old mill of Villafranca will tell the history of civilization of this land, through the language of the essential working tools, the carved stones of hemp fabrics. A Casola will illustrate the life of the village, the riches of the churches, the exciting tradition of singing in May, a singing recitar where you discover the origin of the Italian theater. Aulla to the environment is its museum, but above all, a proposal for guided tours that take you from the valley to the peaks of the Apennines, through the botanical garden of Frignoli. In short, a serene land and hospitable, able to satisfy the most particular interests and above all your dreams. There is still a world on a human scale. This world is called Lunigiana. 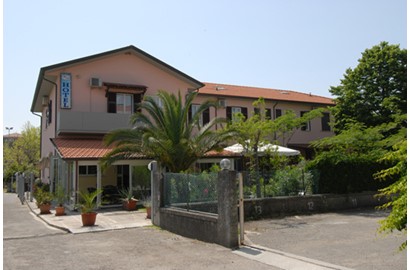 The Patrizia Hotel at Marina di Massa is a graceful hotel, just a few metres away from the sea, positioned in a very peaceful setting. 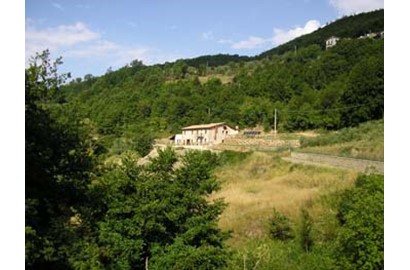 Via per Vedriano, 10, Casola in Lunigiana

Set in the Tuscan countryside atmosphere, in one of the most beautiful areas of Lunigiana, stands the "Spino Fiorito, farm great charm, has been recently renovated with great attention to detail and use of materials typical of the Tuscan tradition. 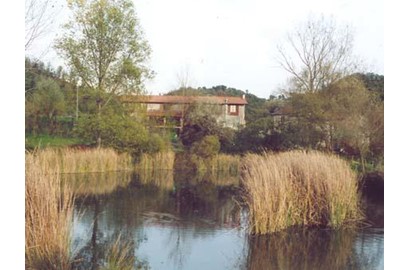 The Green Woodpecker is in the far north of Tuscany, in the heart of Lunigiana, in a hilly area characterized by the alternation of fallow cultivated fields, vineyards and olive groves from which one perceives the work of man the massive extension of... 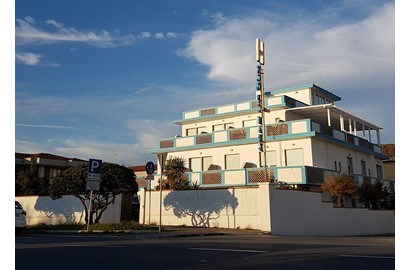 Comfortable directly pointed out hotel on the golden beach of Navy of Mass, equipped of private swimming pool, idromassaggio and of beautiful rooms all comfortable and with wide balconies navy. 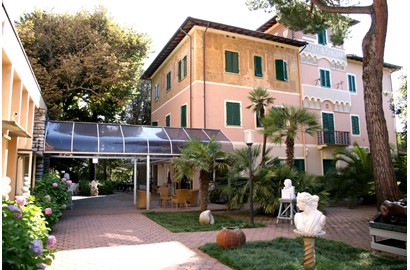 The Hotel Battelli is just 50 meters from the beach of Marina di Pietrasanta that you can reach in a few minutes walking through the private gate. 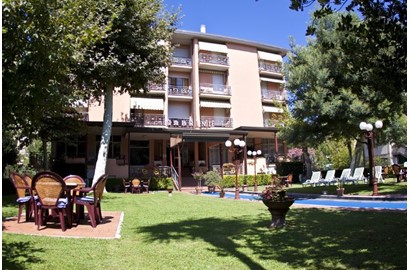 Discover the best offers, last minute, book early, for your holidays in Lunigiana.

Read all the offers

Organize your holidays, find hotels, B & B, camping, farm holidays etc .. in Lunigiana.

lunigiana.com and our other portals have existed for over 20 years and we help users to get in touch with tourist facilities to organize their holidays.

We only offer structures that we have visited and of which we know the reliability. You can contact them safely. We do not ask you to register or provide your credit card.

WHAT ARE THE BENEFITS?

Compared to the direct booking portals, you will be put in contact with the structures that will not pay any commission in the case of booking. For this you will always get the best possible price.

Here's what some of our users say:

A site full of information and offers, has allowed me to independently plan my vacation in Tuscany! I recommend it to everybody!

Contacting the facilities is easy, fast and at no cost. I must say that not knowing Tuscany, I also found the information proposed very useful.

I have already used the site several times to book a family stay, it is easy to navigate and the facilities present are all very good.

A service different from the usual portals but very effective: I quickly found a place choosing among many estimates, all much more competitive compared to bookings.